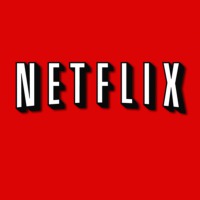 It reminds me of the 90’s, going to the record/cd store, (when these type of establishments still existed). I would be so excited to go pick out some new cds, but as soon as I walked in the store, my mind would go completely blank. Having that many options gave me performance anxiety, and I couldn’t think of one cd I wanted.

This is how I often feel about Netflix, and its endless possibilities. And don’t get me started on the frustration of trying to find something that my husband and I can both agree on. The endless scrolling… I swear he knows that if we just scroll long enough, I will crack and give in to whatever war documentary he wants to watch.

That being said, we have managed to find some great t.v. series, movies and documentaries that we can (mostly) agree on. Here is my breakdown of my Netflix picks:

Dexter: This show rocks. Especially the first couple of seasons. It is about a vigilante serial killer, raised by a homicide detective and given a moral code to abide by whilst committing said murders. It is a bit of a nail-biter, and kind of strange to cheer for the serial killer, but a smart and addicting series. Warning: I hated how they ended this series.

Parenthood: I. Love. This. Show. Seriously though, it is a show all about family, and relationships. It is a family-safe show, but also delivers its fair share of realistic drama. Highly recommend if you like the whole feel-good type of thing. (I do).

Breaking Bad: High School Chemistry teacher, turned Meth cook–’nuff said. Pretty great show, but I have to say (and warn), the first 2-3 episodes were too gory for my liking. I actually left the room during one scene in particular, (the bathtub scene). But I have to say, I am glad I gave it a second chance, because while this show is super suspenseful and at times graphic, it is also pretty genius and well written. Also, I liked how they ended this series.

Friday Night Lights: I know what you are thinking; you don’t like or watch or even care about football. I get it. But trust me when I say, this show is much more about humanity than it is about football. And the eye candy in this show, (for both the men and the women), is on point. This show stole my heart.

Scandal: So this is a new find for me and I am hooked. I seriously can’t get enough. Remember Carl from ‘Ghost’? The bad-guy friennemy of Patrick Swayze’s character who got carried away by the creepy, evil, shadow ghosts at the end? Well he is back, and he plays the president. And I will just say, he can run my country any day.

Forensic Files: Real murder cases, many which have gone cold, solved by forensic science. Pretty amazing stuff. I recently had to stop watching ‘murder-porn’, (as my husband calls it), because I wasn’t sleeping very well at night, as a result of falling asleep watching these types of shows.

Freaks and Geeks: Guys, this show rocks. And if you are a major Judd Apatow nerd like me, (The 40 Year Old Virgin, Knocked Up, Bridesmaids, Superbad, etc), then you are in for a treat. You also get to peek in on a young James Franco, Seth Rogan and Jason Segal. This show is epic.

Grey’s Anatomy: This show has been on for forever. I avoided it at all costs, until I stumbled upon it on Netflix. This show (especially those early seasons), is like crack. The characters feel like your friends, and you will start to believe that you yourself, are in med-school.

The Walking Dead: I was positive that I would not like this show–I am not one who gets in to the whole zombie / ware wolf / vampire thang. But alas, I was wrong. So yes, this show is obviously about zombies, but more so, it is about the characters and about survival. This show is pretty great. I close my eyes a lot during the icky scenes, which makes it much more bearable for me.

Switched at Birth: Ok, so my husband did not watch this with me, and this show was sort of my secret, shameful vice. It’s a little cheesy and over-acted, but kind of good. Two girls, switched at birth (one of which is deaf), reunited under strange circumstances and become a blended family. Cheese-factor is high, but sometimes I like mindless shows.

Orange is the New Black: This might be the most compelling show I have ever seen. Upper middle class white girl, lands herself in prison. But the incredible part about this show, is how the insanely good writing and the insanely good acting, bring these characters to life. This show is genius. Personally I like season one better than season two, and I am anxiously awaiting season three.

I am sure I will find more shows to obsess on, and all/any suggestions are of course, always welcome.

Previous Post: « The 8 Best Photo-Editing Apps Ever {in my opinion}
Next Post: I’m Going to ‘The Ellen Show’ : Part One »

MOOD. 💕 Just here to remind you that you don’

School is BACK, and I for one welcome ANY level of

Goals. This device used to define the shit out of 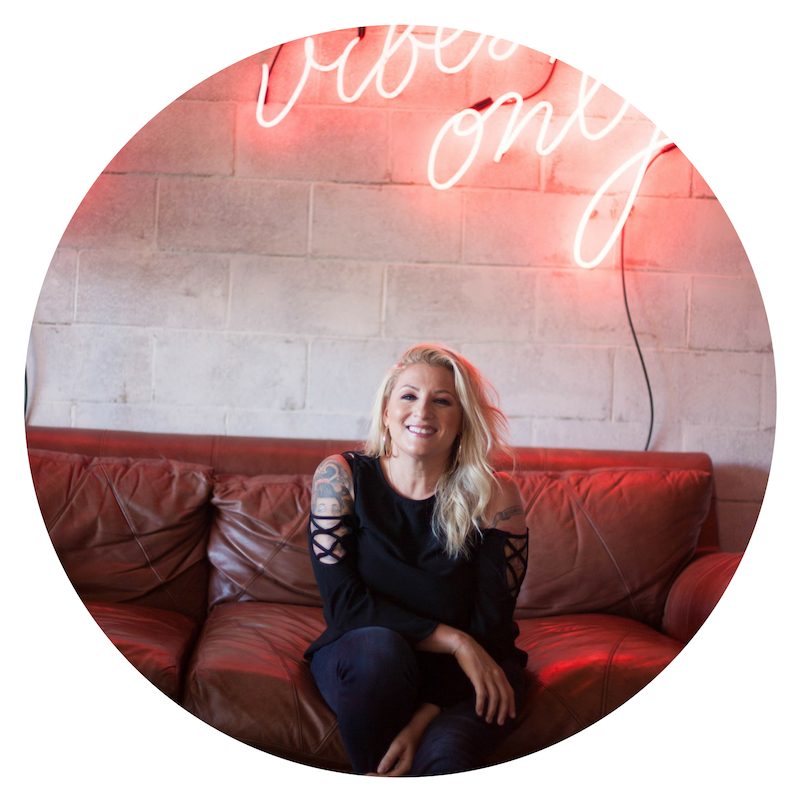 I am Emily, and I’m glad you are here! It is my intention to bring you unfiltered, authentic and honest accounts of my Motherhood journey. If social media is ‘the highlight reel’; consider this space beyond the highlight reel. Thank you for joining me!

You’re like, really, really pretty… Get my top 5 photo tips straight to your inbox right now!